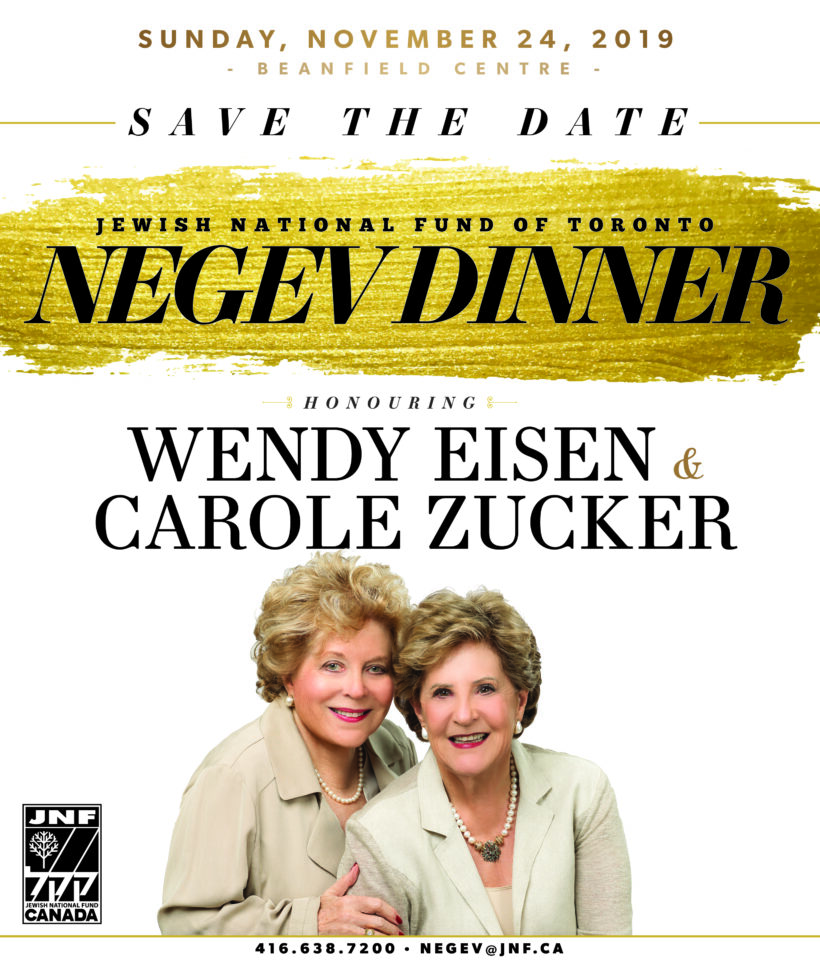 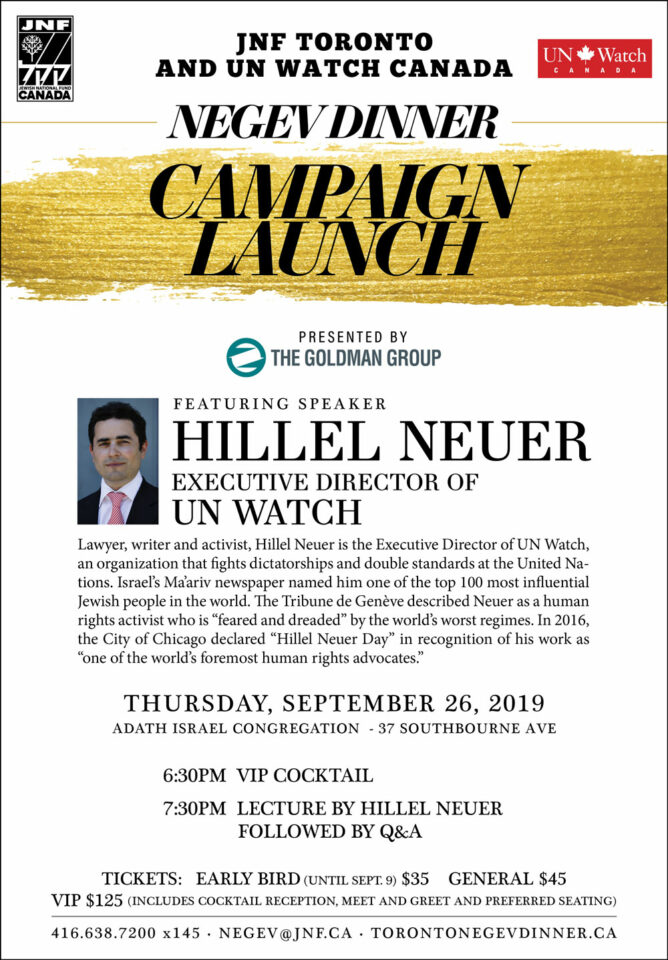 Anti-Semitism, often conveniently disguised as anti-Zionism, has reasserted itself on the global landscape with frightening intensity. From BDS to the re-emergence of neo-Nazi and nationalist movements, the Jewish people and the Jewish state are being targeted worldwide in increasingly normalized manifestations of unrepentant hate.

This crisis has led JNF to establish a Fund from the proceeds of the 2019 JNF Negev Dinner to benefit the Canadian Coalition to Defeat Anti-Semitism (CCDA), newly created by CIJA.

This Fund will provide participating Israeli and Canadian coalition members with resources for innovative programs and initiatives directed at arresting and reversing the anti-Semitic and anti-Zionist wave within civil society.

Programs will range from providing campus leaders with an unfiltered Israel experience, to training academics in strategies to recognize, address and confront anti-Semitic trends, to dialogues with global experts and diverse Canadian audiences.

This is a transformational initiative. Let us stand up and be counted! 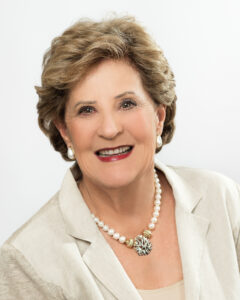 Wendy Herman Eisen was born in Toronto and received her Bachelor of Arts degree from McGill University.

Through voluntary and philanthropic activities, Wendy continues to exhibit
a passionate commitment to the welfare of the Jewish people, while being
actively involved in Citipark, her family’s eighty-year old parking company.
Wendy played a prominent role in the global campaign to liberate Jews from the Soviet Union. Following the parting of the Iron Curtain in 1991, she
chronicled the success of the Soviet Jewry campaign through the publication of her book Count Us In — the Struggle to Free Soviet Jews.

Wendy was the founding chair of the Holy Blossom Temple Foundation and
she assumed the co-chairmanship of Toronto’s 1995 UJA Campaign. She has
led UIA Missions to Eastern Europe, the Soviet Union, Argentina and Israel.
Wendy and her husband Elliott have served as co-chairs of the Canadian
Friends of the Israel Museum since 2001. They have four married daughters
and nine grandchildren. 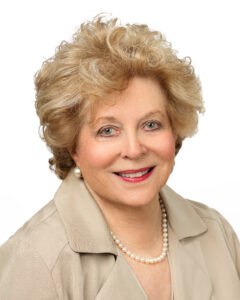 Carole Herman Zucker has always embraced a passion for philanthropy,
exemplified by her lifetime commitment to many causes.
While beginning a family and attending University of Toronto, she founded
NOAR Chapter of Hadassah, and became their first President. Carole has
directed her talent for fundraising and a sincere interest in growing medical
related causes. While continuing to work in her family business, Citipark,
Carole co-chaired Mount Sinai Hospital Auxiliary galas and then in 1985 was
elected President. In 2004 Carole was Co-President of Israel Cancer Research
Fund (ICRF) directing the charity to soar to new heights via chairing and
fundraising for many ICRF events.
Throughout these commitments, Carole devoted time to chair UJA’s Lion
of Judah and Atarah divisions. She presently continues as Co-President of
Hadassah’s Noar Chapter. Together with her husband Dr. Bernard Zucker,
Carole enjoys being involved with their many children and grandchildren.

Thank You to Our Sponsors 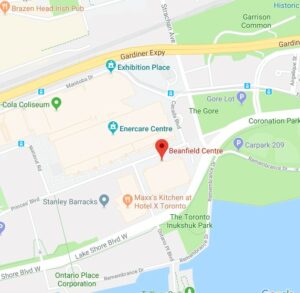 #TBT to just a month ago, we celebrated our 70th Annual Negev Dinner benefiting לקט ישראל Leket Israel and honouring Julie and Henry Koschitzky. JNF Toronto is very grateful to the 1,600 attendees and the evening’s sponsors and supporters who helped us raised $5.2M to ensure that almost 200,000 Israelis in need will be provided with food from Leket Israel. Thank you Redstone Pictures for making this amazing video highlighting the night!